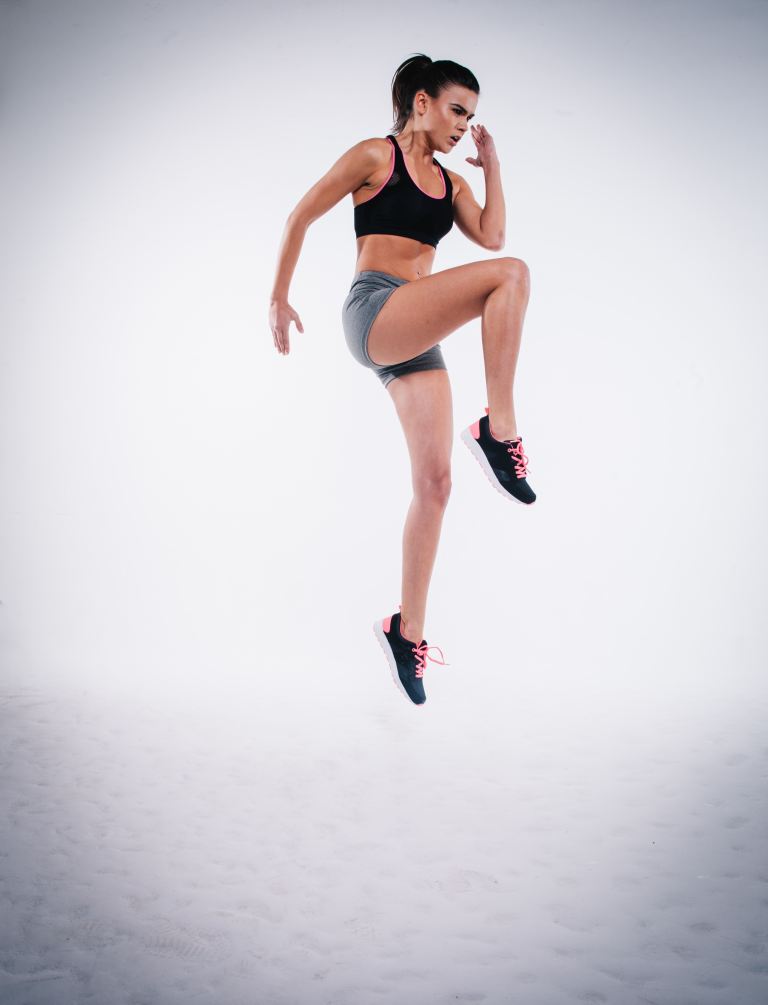 Thankfully, a complete achilles rupture is quite rare and usually requires treatment of either cast immobilisation or surgical repair. However, achilles tendonitis is actually quite common among the general population. This particular tendon connects our calf muscle onto the heel and acts a bit like rope. Tendonitis may involve an initial inflammatory response within the tendon, usually on top of a background of some pre-existing degenerative changes. Over time, the tendon thickens but it still does not become any stronger. It often becomes one of those niggling injuries which just lingers around.

Over 20 years ago, an orthopaedic surgeon in Sweden developed this exact problem. Unfortunately in Scandinavian countries, even though he was a surgeon, he still had to go on the waiting list to have it operated on. Legend has it that he thought he might get in sooner and jump the queue if he actually snapped the tendon and hence he proceeded to attempt to do so. He decided to pop his toes on the edge of a step and drop his heel down as quickly as he could against his full body weight. He repeated this for a few days, and when this still didn’t snap, he proceeded to load weights onto a back pack and repeat this all over again. To his surprise, not only was he unsuccessful in snapping the tendon, he eventually found that this particular exercise fixed it. He modestly named the exercise after himself and today, the Alfredson program is arguably the most proven way to fix an achilles tendonitis problem.

The aim of the exercise is to stimulate the cells within the tendon to make more collagen, which is what gives the tendon its strength. Exercise and load management is the best way to manage this problem, which often becomes chronic in nature if left unmanaged.