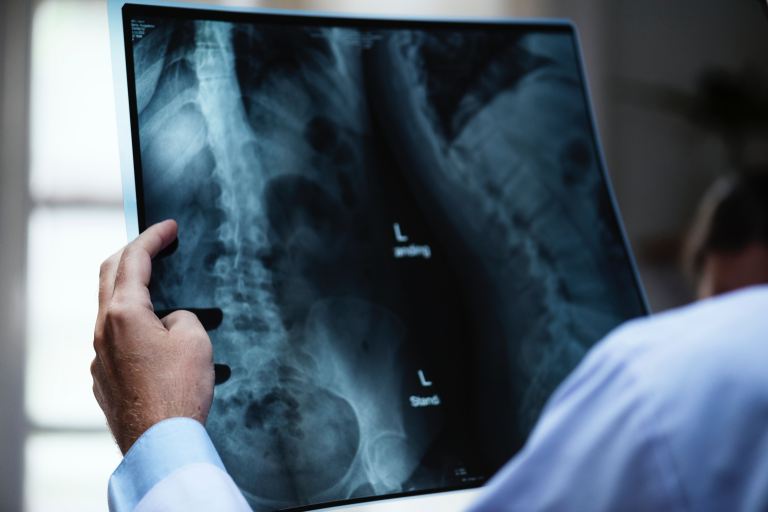 What is an APA Musculoskeletal Physiotherapist?

To be awarded this title, physiotherapists need to pass a series of examinations. Typically, they would have attained post-graduate qualifications in the form of a Masters Degree. This is one of the oldest titles awarded by the APA, and has been around for over 30 years. They were previously known as Manipulative Physiotherapists.

What techniques do Musculoskeletal Physiotherapists use?

The title of Manipulative Physiotherapist was changed because it created an incorrect perception that joint manipulation was always used.

My opinion is that joint manipulation may at times be a useful adjunct to other techniques. Generally, however, more gentle techniques are trialled first, such as joint mobilisation and soft tissue massage. If a direction of mobilisation is found to be of benefit, it is often useful to prescribe an exercise that mimics this so that the mobilisation can also be incorporated into a home program. I am also competent in the application of acupuncture through further post-graduate studies.

Electric modalities such as ultrasound and TENS are used sparingly due to a lack of scientific evidence to support its efficacy.